Well done to the Cork Boat Club mens senior four who represented the club well today in the second round of the Wyfold Club fours event at Henley Royal regatta. Despite a brave effort they were beaten by Roy Roy Boat club in a hard fought contest.

Boat club had beaten Cardiff City Rowing Club yesterday when they won by 1 length in a time of 7:52.

If you want to listen to the racing online you can do so on the Henley Royal Regatta website: 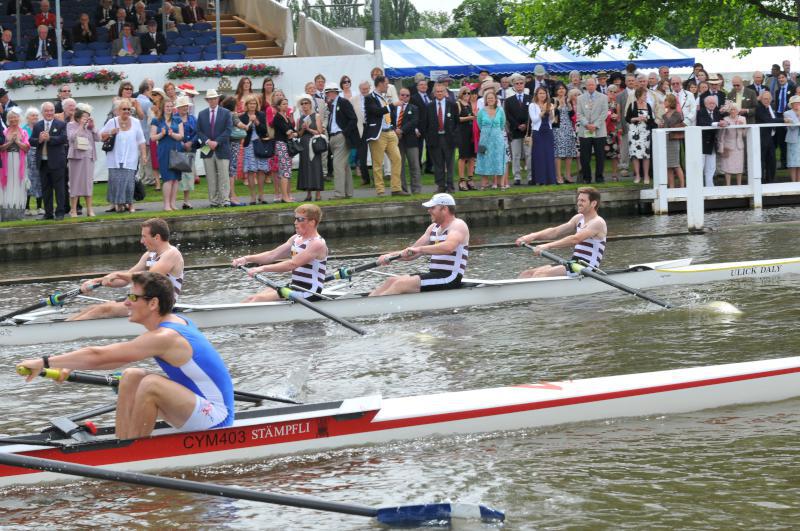